Chicago/Detroit – We Care a Lot: Stewardship of Land In the Neighborhood, Conservation – Coalition – Collaboration

A research-based residency in Chicago and Detroit by students of Design for the Living World class, by the invitation of 6018North in Chicago and FILTER Detroit and Hamburg. The fact-finding visit is a platform for exchange of knowledge between students and individuals and organizations who engage in community-building, small-scale local economies and community education.

Over five intense days, September 21 – 25, 2015, we learned that Chicago has a strong, socially engaged art community. This is due both to strong precedents and support and a lack of commercially oriented art. We talked with people who are engaged with small-scale socially conscious economies, urban agriculture, and community education. We realized that such initiatives are seeds that grow a city of resilient neighborhoods.

From September 26 to October 1, 2015, we met a number of inspiring individuals and learned about some exciting initiatives in Detroit, such as the Boggs Center, whose legacy dates from the city’s collapse in the 1960s after the fall of the automotive industry. In response, activists visualized a future built on politically empowered residents; Richard Feldman calls it the city’s re-evolution. The residents who stayed in the inner city understood the potential of unused spaces – the urban voids that became available for urban agriculture, a practice that Detroit celebrates today. 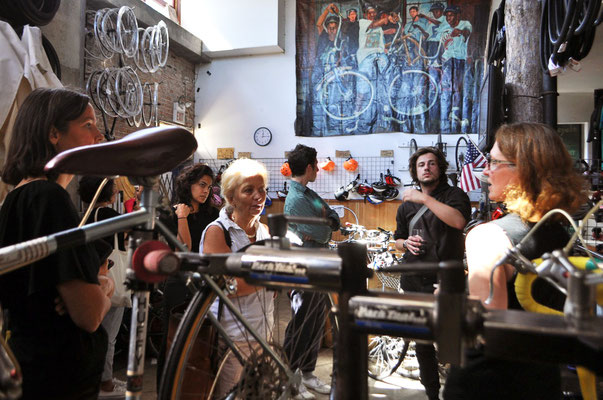 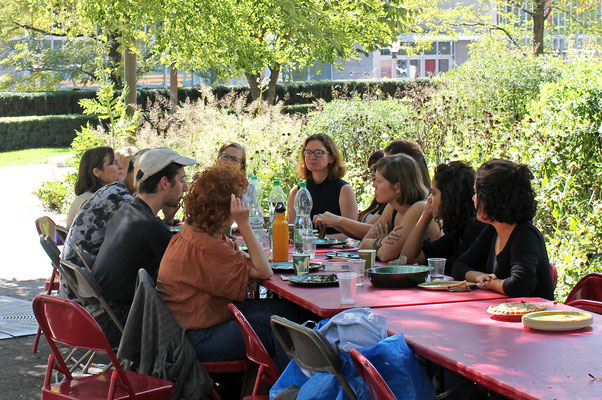 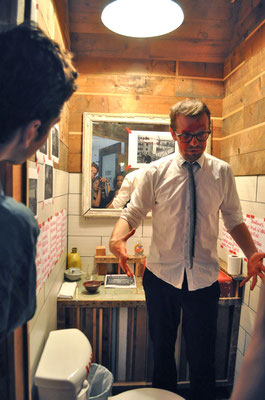 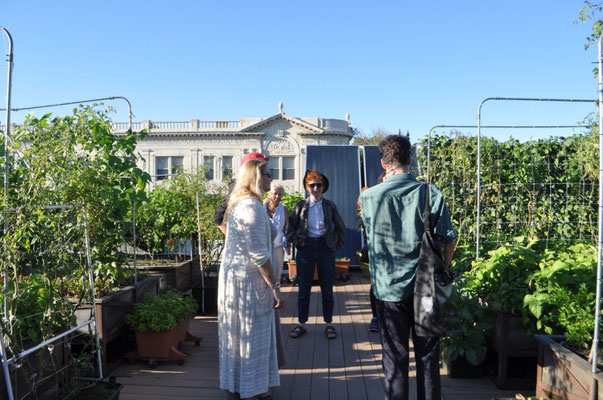 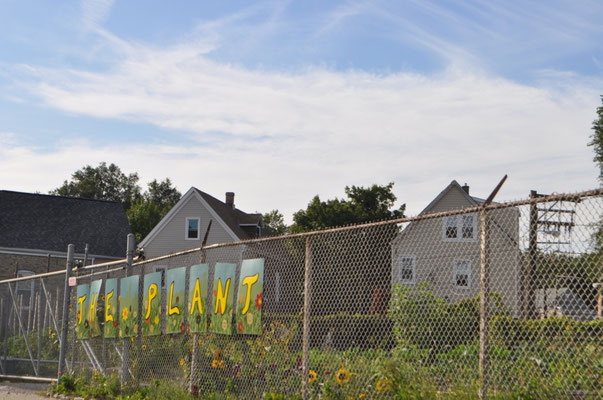 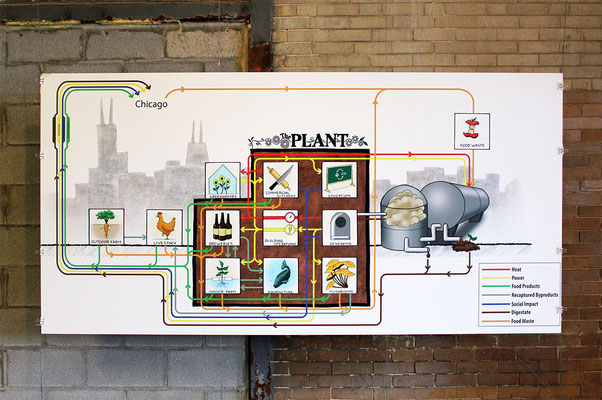 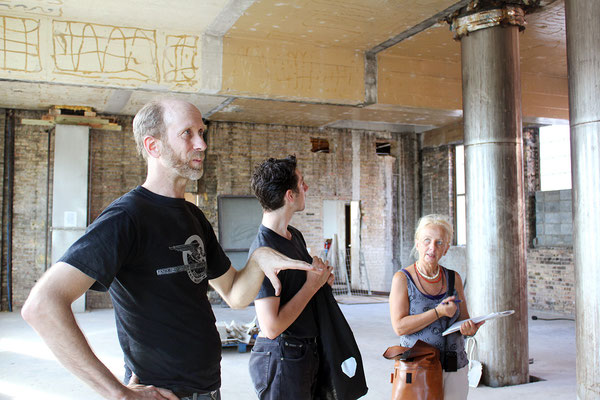 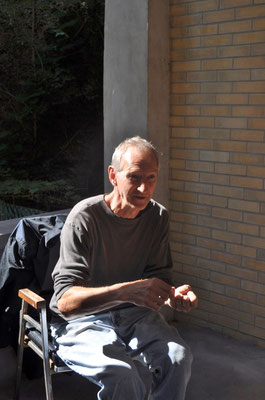 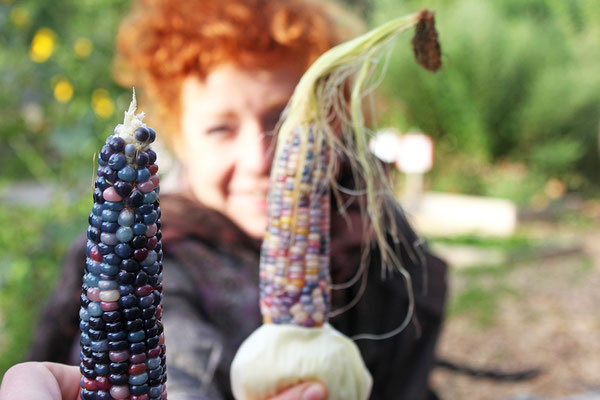 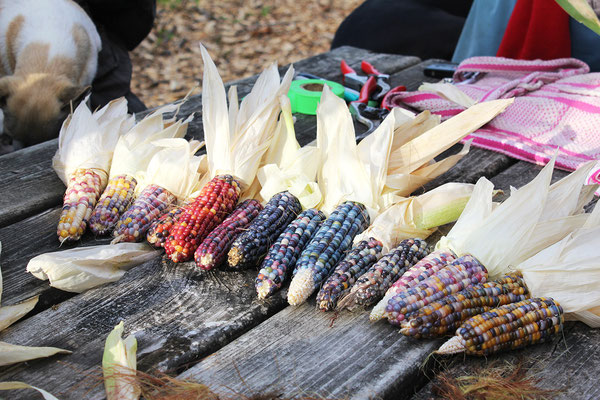 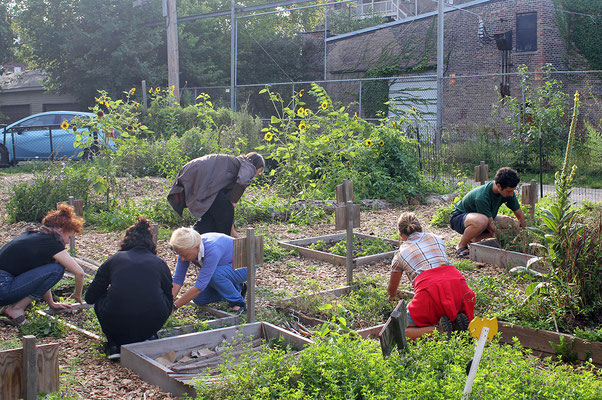 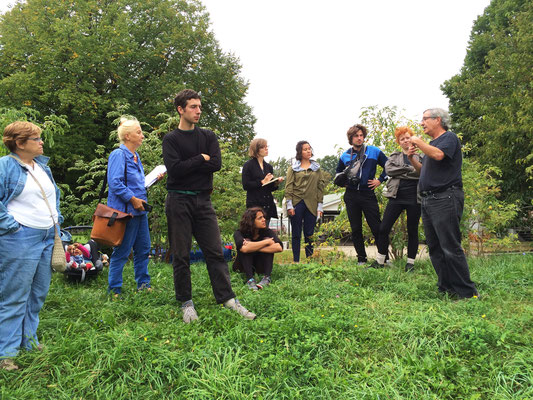 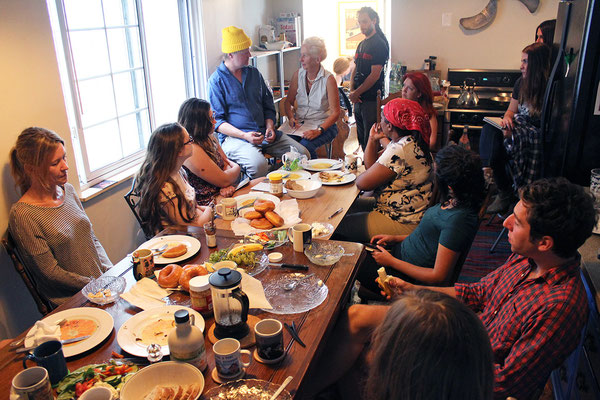 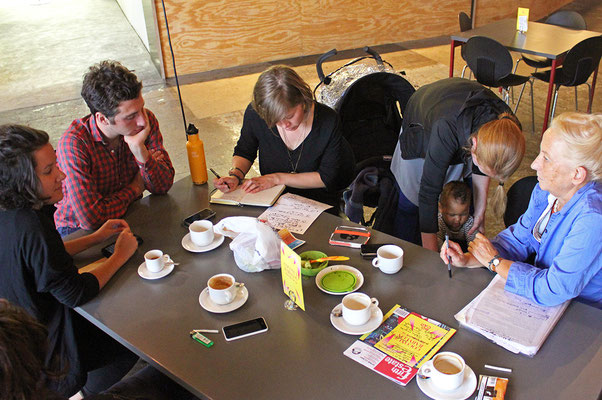